We will never know how long humans have been using cannabis. Some sources claim that it's one of the oldest and first plants ever cultivated by ancient humans, and we can see why.  In this Article we will take you back in time, where ancient civilizations around the world used the cannabis plant in a plethora of ways, for both industrial and medicinal use. 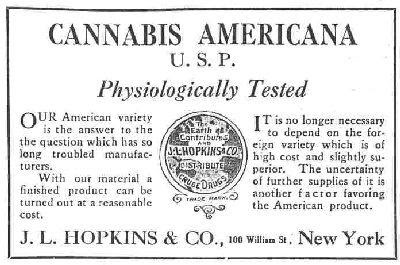 Scholars say cannabis cultivation may have originated in an area known today as Romania. Others say China, India, Egypt and the Middle East, There is even evidence found in a Neolithic site in Holland. The first documented case goes back to 2800BC when Emperor Shen Nung listed Cannabis in his pharmacopoeia,On the other hand there is evidence of hemp fibre in Taiwan in 8000BC and was listed among the five sacred grains in China in 4000BC.

Cannabis was used by the ancient Greeks and Romans for a variety of medicinal purposes including but not limited to the dressing of wounds, the aiding in sores and blisters, for veterinary care and even in steam baths. Cannabis is mentioned in a wide range of texts throughout the ages, including ancient Hindu scripts, in Egyptian papyrus and the writings of Ancient Greek Historian Herodotus and Pliny the Elder.

Where to buy CBD in Australia?

Your best and easiest option to abide by Australia's laws is to buy CBD products online. There are several online stores that will deliver CBD legally to Australia. There is a very small chance your item may get stuck at the border in customs, but as of now, we have never heard of items being rejected. Some brands on this list have a shipping policy where if your items do get stuck they will just send another at no extra cost. Guaranteed delivery or your money back. 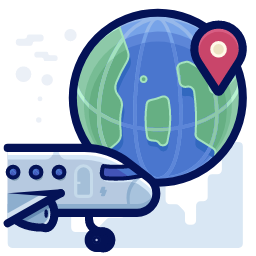 Importing CBD products into Australia is the best option for high quality, high strength, lab tested and reviewed CDB products. Domestic Australian CBD products are very low strength and come in small doses. Additionally you will need a doctor's prescription. Your best bet is to look for online shops from the United States or Europe that ship to Australia. We have reviewed the best companies below. 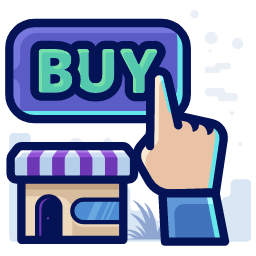 To purchase your CBD in a pharmacy, you will need to have a medical prescription. This means booking several doctors visits at your own expense, and explaning why you think you need CBD oil. If you want to get in contact with a doctor about starting treatment for a medical condition it is good to be aware of the time and financial strain this will require. It is also important to keep in the back of your mind that overseas companies have cheaper, stronger and more effective CBD, and will provide a much faster and easier experience to purchase.‍

Across these ancient civilizations, Cannabis was used for a multitude of purposes and a vast variety of practices, customs and ceremonies including religious and sacred rites. Pollen from Cannabis has been found in traces along the wrappings of the mummy of Ramses II who died in 1213BC, the pharaoh said to be responsible for banishing Moses into the  desert.

While it remained generally in Asia, the Middle East and South America, it was introduced into Europe around 500AD, mainly used for industrial purposes such as for the production of paper, hemp cloth and hemp rope. Cannabis also came to Europe with the expansion of colonial nations, for example the Spanish brought cannabis from South America.By that time they had realised cannabis could be used for more than industrial and medicinal purposes...

Even English King Henry VIII knew of the great properties of cannabis and hemp. He is said to have fined farmers who did not grow and cultivate hemp for industrial use. Similar laws for the mandatory growing of hemp were widespread after 1600 throughout the American colonies. George Washington was known to have his slaves grow hemp regularly.

Although used in Eastern treatments for decades, it was not until 1839 that cannabis was introduced to western medicine by William Brooke O’Shaughnessy, an Irish doctor. After living in India for a time,He wrote of its many medical and therapeutic uses and after publishing his research on cannabis in English medical journals, it quickly became popular both for its medicinal and also recreational aspects.

William Brooke O’Shaughnessy’s research opened the floodgates to public interest and other books on cannabis were written including, The Hashish Club, The Hasheesh Eater and Hashish and Mental Illness. In this book, the French psychiatrist and author Jacques-Joseph Moreau stated, “I saw in hashish, more specifically in its effects on mental abilities, a powerful and unique method to investigate the genesis of mental illness”. Even Queen Victoria’s chief doctor, Sir J.R. Reynolds prescribed medical cannabis and prescription and potions were available for everyone over the counter. 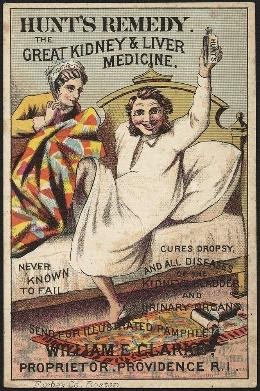 Have A Question About CBD?

Lets Talk!
Thank you! Your submission has been received!
Oops! Something went wrong while submitting the form.

Have any questions on CBD? Ask us!
Thank you! Your submission has been received!
Oops! Something went wrong while submitting the form.

Written by:
James Parks
Cannabidiol is currently a trending molecule that you can easily find on the online market or in some land based outlets in Australia. All around...
Read Full Blog

Written by:
James Parks
Cannabis has been around for a long time, Join us as we explore how humans have been using this plant for thousands of years...
Read Full Blog 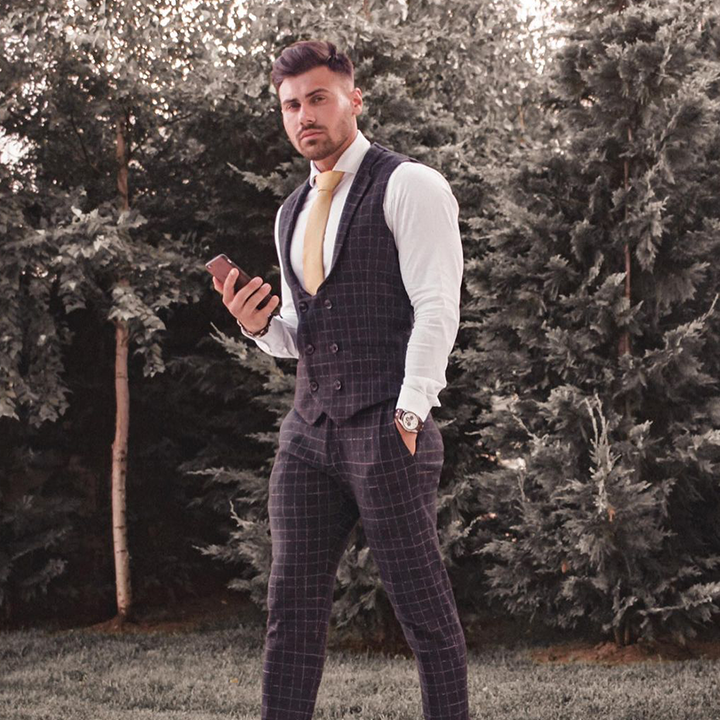 Written by:
Marc Schneider
An in depth Article detailing the most common benefits of CBD oil. A good read for anyone interested in CBD or Alternative medicine...
Read Full Blog

Filter out the noise and supplement your inbox with CBD and wellness advice!
Thank you! Your submission has been received!
Oops! Something went wrong while submitting the form.
Copyright ©2021 Leaf Life, All Rights Reserved.
Privacy Policy
Terms of Service